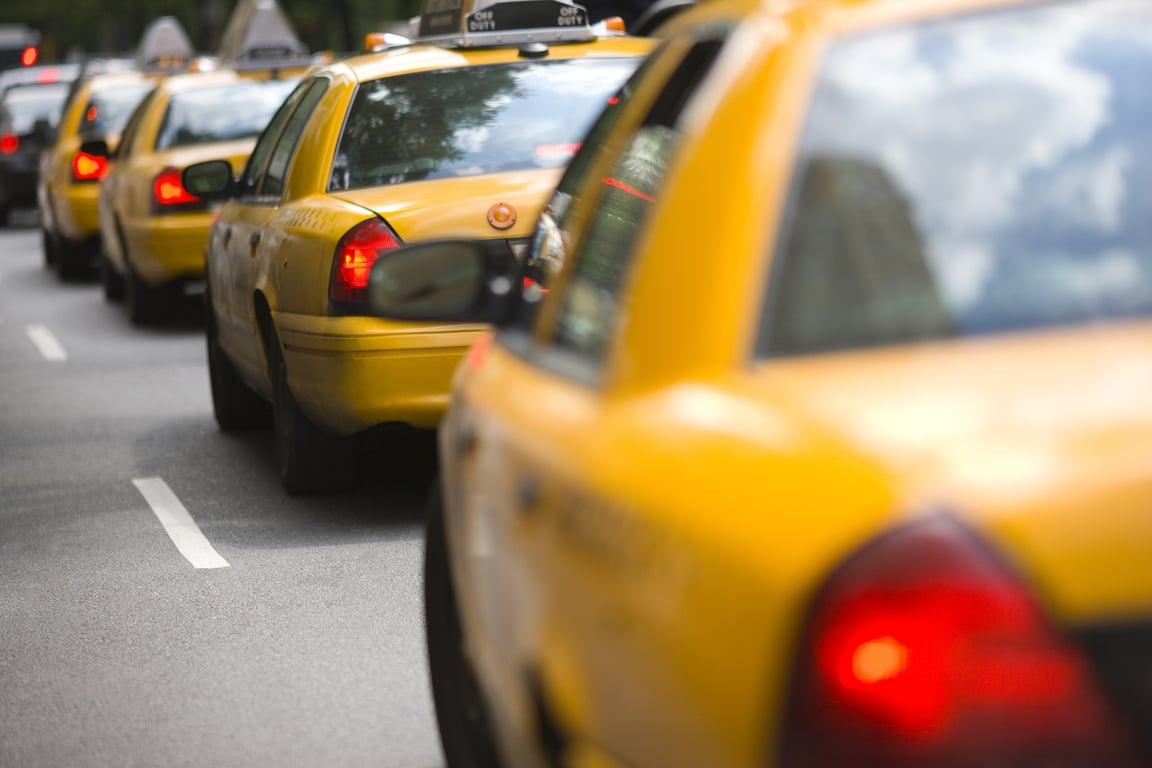 Getting Around New York

Most air travel to New York City arrives at either John F. Kennedy International Airport or LaGuardia Airport, both of which are in Queens and relatively close to Manhattan. Along with Newark Liberty International Airport in New Jersey, these three airports comprise the largest airport system in the country, which handles the world’s second largest amount of passenger traffic. Make sure to keep your wits about you as you travel through these busy airports!

Luckily, you'll find there's a number of ways for getting to and from the airport in NYC. Most of these options will depend on budget and the relative amount of travel time you are looking for.


Getting Around New York

With 846 miles of subway tracks throughout the whole city, along with the largest bus fleet in North America and an army of yellow cabs, a car is the last thing you'll need in NYC. There are 34 subway lines in New York running 24/7, and with 469 stations spread across the city, you can never be too far from one. In the unlikely event that the subway can’t serve your needs, you’ll also have no problem hailing a taxi or an Uber.