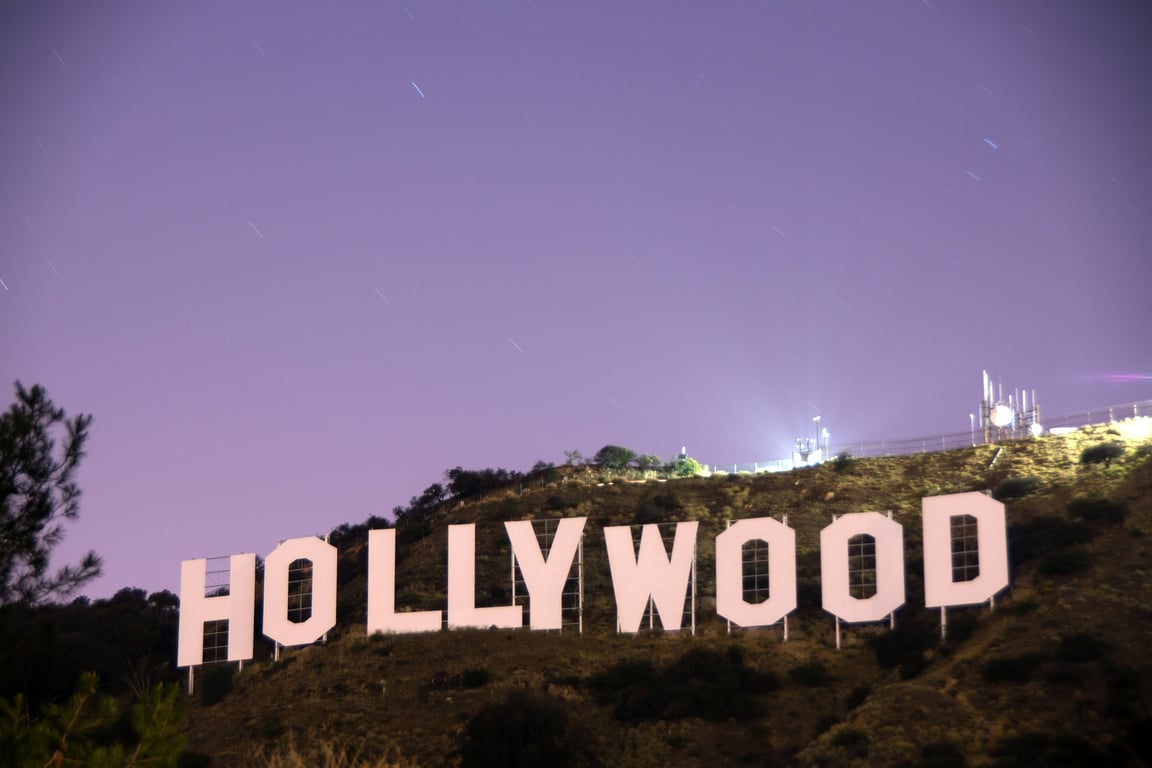 And what’s more: you don’t have to go anywhere else after the parties on this list! Easily book a stay at one of these fabulous Los Angeles hotel venues with Suiteness!

Just a few blocks away from the Dolby Theatre in Hollywood, at the W Hollywood, 2016 Oscar Salute hosted by comedian and actor Kevin Hart will be one of the hottest Oscar viewing parties in town with a viewing party from 4PM to 9PM and a star-studded after-party from 9PM to 2AM. There will be a special performance from Questlove & guests and other unannounced performances by Grammy nominated artists.

Celebrate Oscar 2016 with a killer view at one of the most popular annual Oscar viewing parties in Los Angeles at mar’sel at Terranea resort. The party starts at 3:45PM and guests will be wowed with a delectable prix fixe menu by chef Andrew Vaughan. Dress up celebrity-style! Reservation required.

The Weinstein Co. viewing and after-party is always a grand affair. This year, the invite-only party will be held Montage Hotel on 28th February, 2016 – the same venue that will host its Pre-Oscar dinner on the 27th.

Skybar at Mondrian L.A. offers the views and drinks for a spectacular West Hollywood night and they are hosting a red-carpet-entry Oscar viewing party this Sunday from 3PM to 8PM. RSVP to [email protected]

Mercedes-Benz and the African-American Film Critics Association is hosting an Oscar viewing party on February 28th, 2016 from 4:30 PM at Four Seasons Los Angeles at Beverly Hills. The party celebrates diversity in the industry and  is expected to be attended by a host of celebrity guests. The event is invite-only.