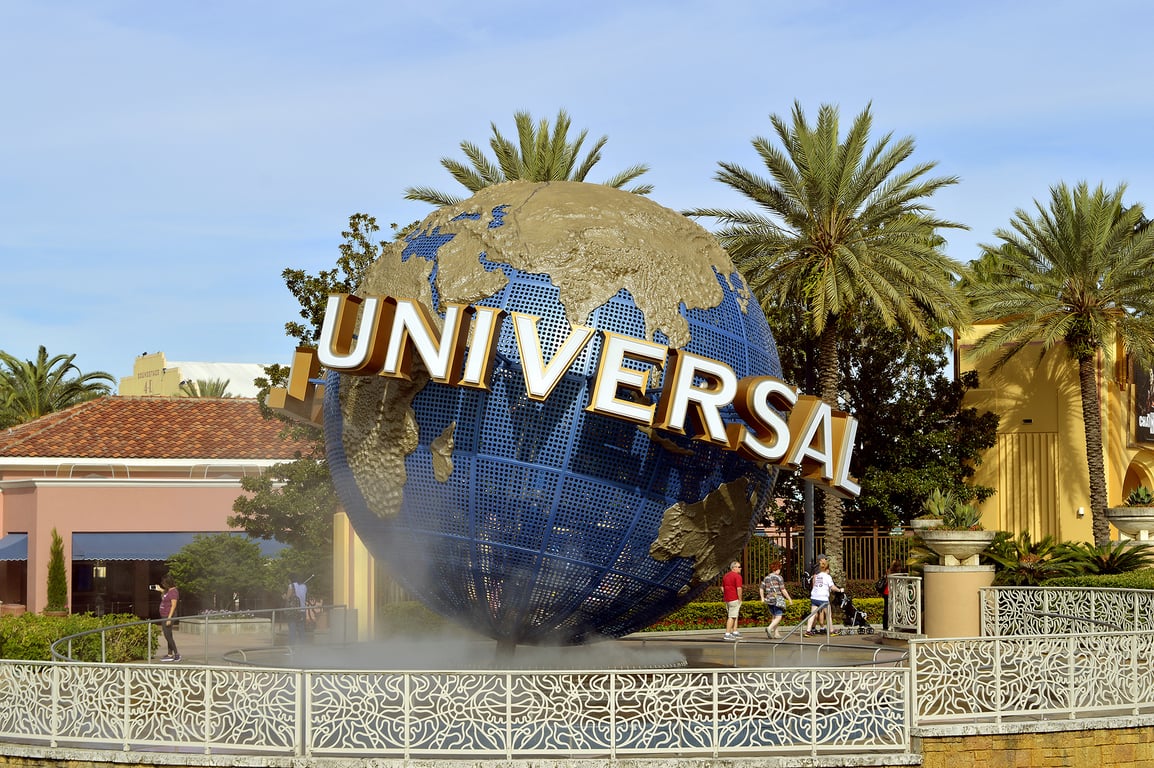 The magic of the Orlando theme parks goes beyond their gargantuan proportions and consumerist enchantment. There is something to say for the purveying of fantasy that the parks afford its visitors, and the spectacle is one worth seeing. However, the parks are many and if you plan to see them all, you'll want to plan accordingly. let's get to it!

Walt Disney World is comprised of four different parks, long known as enchanted dream-making factories. The sheer jaw-dropping splendor of the parks and features interactive rides, animal adventures, full-production shows, thrilling roller coasters, dining, shopping and more. Walt Disney world is a once-in-a-lifetime experience everyone should experience, if but once.

Now made up of two separate parks⎯Universal Studios Florida and Universal’s Islands of Adventure, and the upcoming Volcano Bay, opening Summer of 2017. These film, TV and pop culture immersive theme parks are packed with rides and attractions that will both please children, and the more adult, or thrill-seeking crowds.

Additionally, Universal Studio’s most recent integration of The Wizarding World of Harry Potter, Diagon Alley and Hogsmeade, magically bring to life the internationally loved franchise. Making it a must-see, if not for its attractions, then for its sheer grandeur.

SeaWorld’s many attractions feature endless displays of ocean animals and an assortment of rides and dazzling aquatic shows. Also, the park now includes the tropical paradise Discovery Cove, where visitors can schedule a swim with the dolphins as well as enjoy thrilling water rides at SeaWorld’s water park Aquatica.

The newest of the Orlando theme parks, Legoland is specifically built for families with children ages 2 to 12. With more than 50 rides, attractions, and shows and life-size Lego displays, the park promises and interactive and unforgettable experience mean to fulfill any child’s Lego-dreams.

Of course, all tickets can be easily purchased through the theme parks' websites, although other options exist. Third party sellers like www.park-tickets.com and www.orlandofuntickets.com will track deals and offer cheap Walt Disney World tickets, as well as for every other major park.

If you're ready to start planning your itinerary, follow our guide to the next page and take a look at some of the best hotels to stay when visiting the theme parks.


Hotels Near the Orlando Theme Parks

Of course, there are a wealth of options when it comes to where to stay in Orlando. But certain hotels will put you at the heart of the theme park action. Themed hotels like Disney's Old Key West Resort and Universal's Hard Rock Hotel will offer up a fun alternative to the average resort, with fun design and theme park flair. All the while putting you at the gates of the parks.

Others will have kids suites, like the Jurassic Park Kids' Suites at Lowes Royal Pacific Resort and the Despicable Me Kids Suites at Lowes Portofino Bay. Both offering custom designed suites for kids, and plenty of space for parents to relax and recoup from a day at the parks.