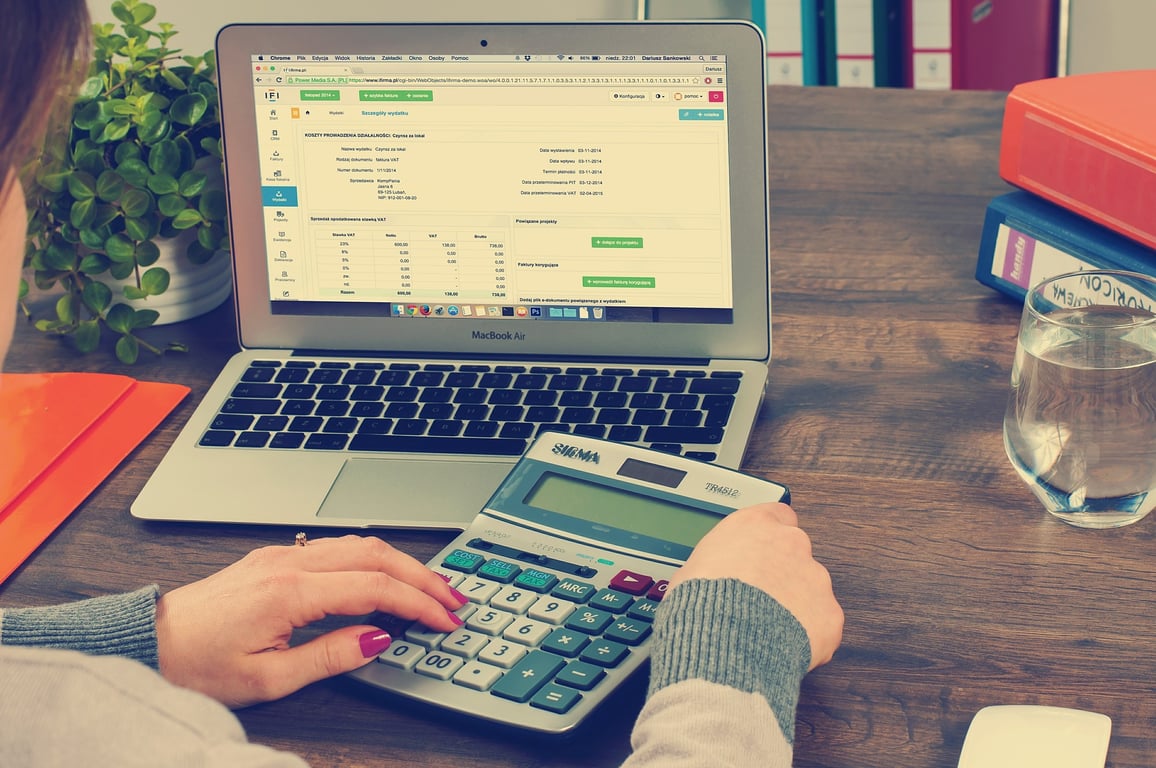 Occupancy taxes added on top of the hotel bill at check-out can be an unexpected surprise at the end of a stay. By understanding how these taxes work, you might be able to plan your vacation finances better. To manage expectations, we’ve created this quick guide to understanding what exactly hotel occupancy tax entails.

What is Hotel Occupancy Tax?

A hotel occupancy tax is a tax placed on each nights’ stay at a hotel. You might also encounter this tax as hotel lodging tax, tourist tax, room tax or sales tax. The tax, as all other taxes, was created as a way to increase government revenues. But instead of increasing taxes on local residents (property taxes for example), state and local governments turned to the non-voter. Travelers would be taxed when they stayed in a city, as much as $37 for an average suite that costs $250 in New York City.

How can travelers protect themselves?

A lodging tax rate can vary from city to city, and even from neighborhood to neighborhood. Knowing this information can be quite handy for travelers who want to save a few bucks. For instance, all Manhattan hotels generally have a 14.75% occupancy tax rate. However, you might find that rates within Los Angeles are different. For example, tax rates are 15.5% in Hollywood while in Santa Monica occupancy tax run at 14.0%.

Lodging taxes have been around for a while but they are on the rise in some cities. (If you’ve been putting off a trip to the Las Vegas Strip, you might want to go before March). The Las Vegas Strip, where the current tax is a flat rate of 12.0%, will see a rise with rates going up to 13.38% by March 2017.

Travelers might or might not decide on what city they want to visit based on hotel taxes, but the table below provides useful information. The table is a quick summary of the 2015 Hotel Occupancy Tax Rate Ranking for the top 150 cities in the United States provided by HVS.